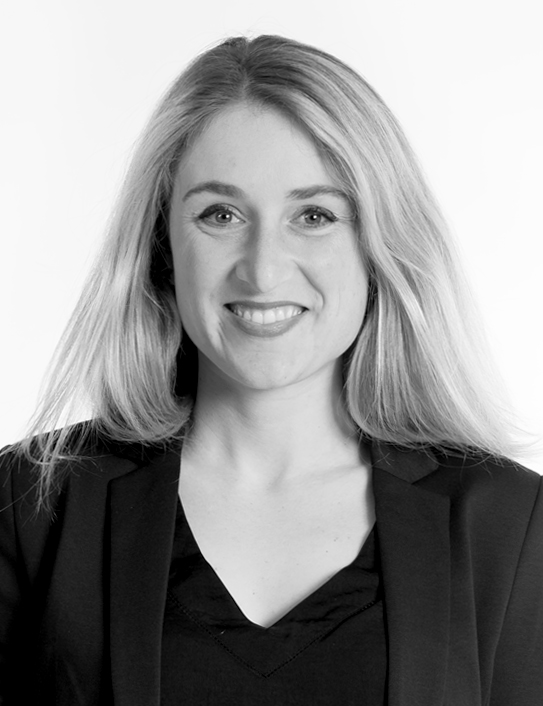 Fluxguide App “Ovilara – Heroes of the Roman Age” is nominated for the Special App Award 2019!
The Special App Award 2019 is an Award for Innovative Apps in Cultural Heritage and will be presented by an expert jury of archaeologists and digital heritage educators during this year’s CHNT conference (Vienna City Hall, 6th of November). The “International Conference on Cultural Heritage and New Technologies” organized by the Vienna City Archeology has been held annually since 1996. 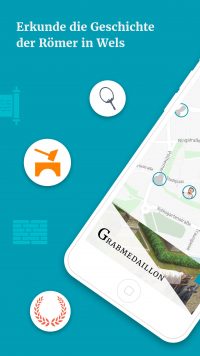 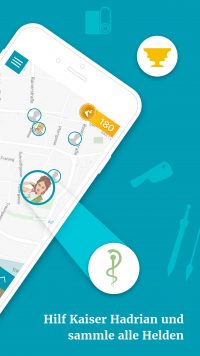 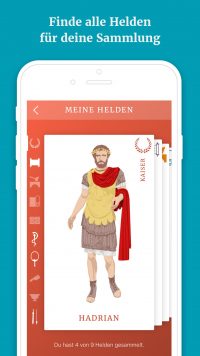 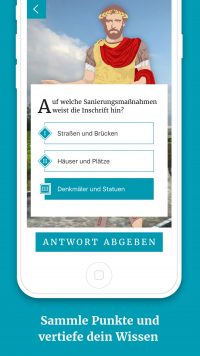 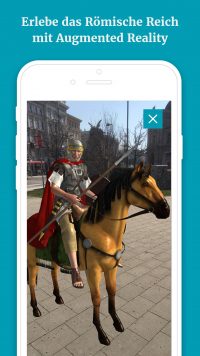 The app „Heroes of the Roman Age” is a gamified multimedia tour of the city center. Augmented reality applications playfully bring to life Roman inhabitants of the city  („Heroes“) and scenic representations of various locations. The app entertains, surprises and animates to learn more about the city archeology of Wels (former Ovilava).

This app provides an unprecedented combination of mobile e-learning, location based gamification and augmented reality for school education. It enables teachers and students to learn about history, archeology and the European heritage. The project was consulted by renowed archeologists and historians which guaranteed high-level content backing the didactical and gamified learning approach.