When the Arvo Pärt Centre, Estonia, asked us to develop their Visitor Guide in 2019, we became great fans of the brilliant composer Arvo Pärt.

It is therefore with excitement that we announce another world premiere of the composer!

The world premiere of Arvo Pärt’s Für Jan van Eyck will take place on 22 September in Ghent, Belgium. (At least we hope so!) 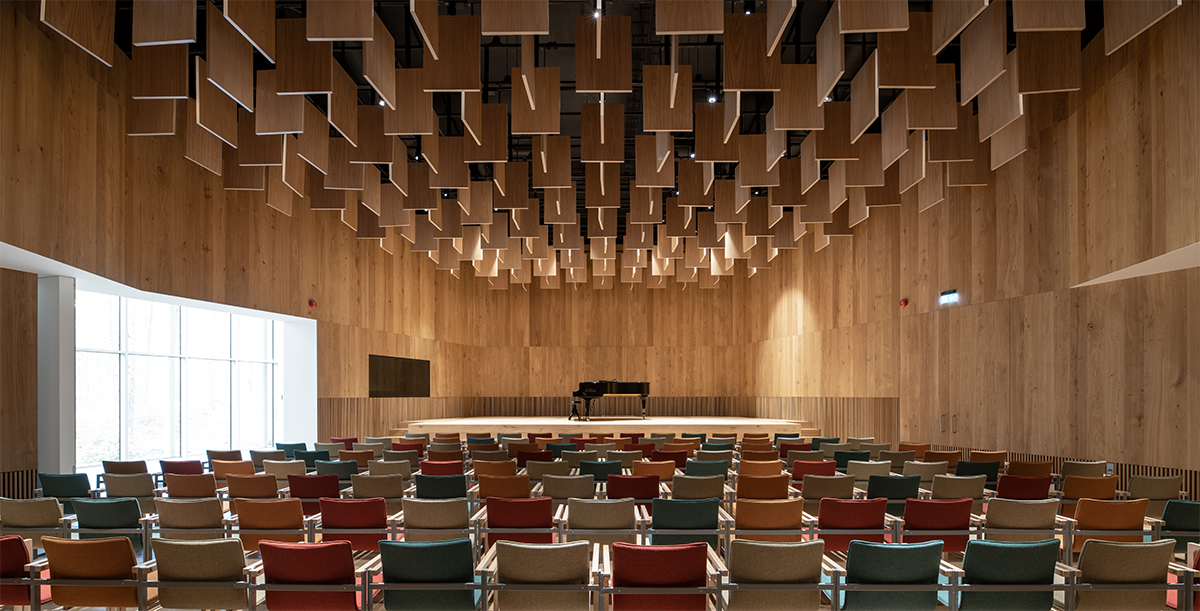 The initiative for creating this piece came from the Belgian choir Collegium Vocale Gent, and it was commissioned by the City of Ghent, who has dedicated the year 2020 to celebrating Jan van Eyck.

The composition was inspired by the altarpiece The Adoration of a Mystic Lamb by the brothers Hubert and Jan van Eyck, located in St. Bavo’s Cathedral, Ghent. After a long period of restoration work, the centrepiece of the altar will be put back in its place, and the altar will be festively opened to the public.

The piece Für Jan van Eyck was written for mixed choir and organ, and it is based on the music of Agnus Dei, the last section of Berliner Messe (1990).

The world premiere of this composition will be performed by Collegium Vocale Gent, under the baton of the world-famous Belgian conductor Philippe Herreweghe. The concert will take place as a part of the Flanders Festival Ghent “OMG! Van Eyck was here”. The choir, which was founded by the legendary Philippe Herreweghe, will also be celebrating its 50th anniversary with this concert.

For more information see the website of Arvo Pärt Centre 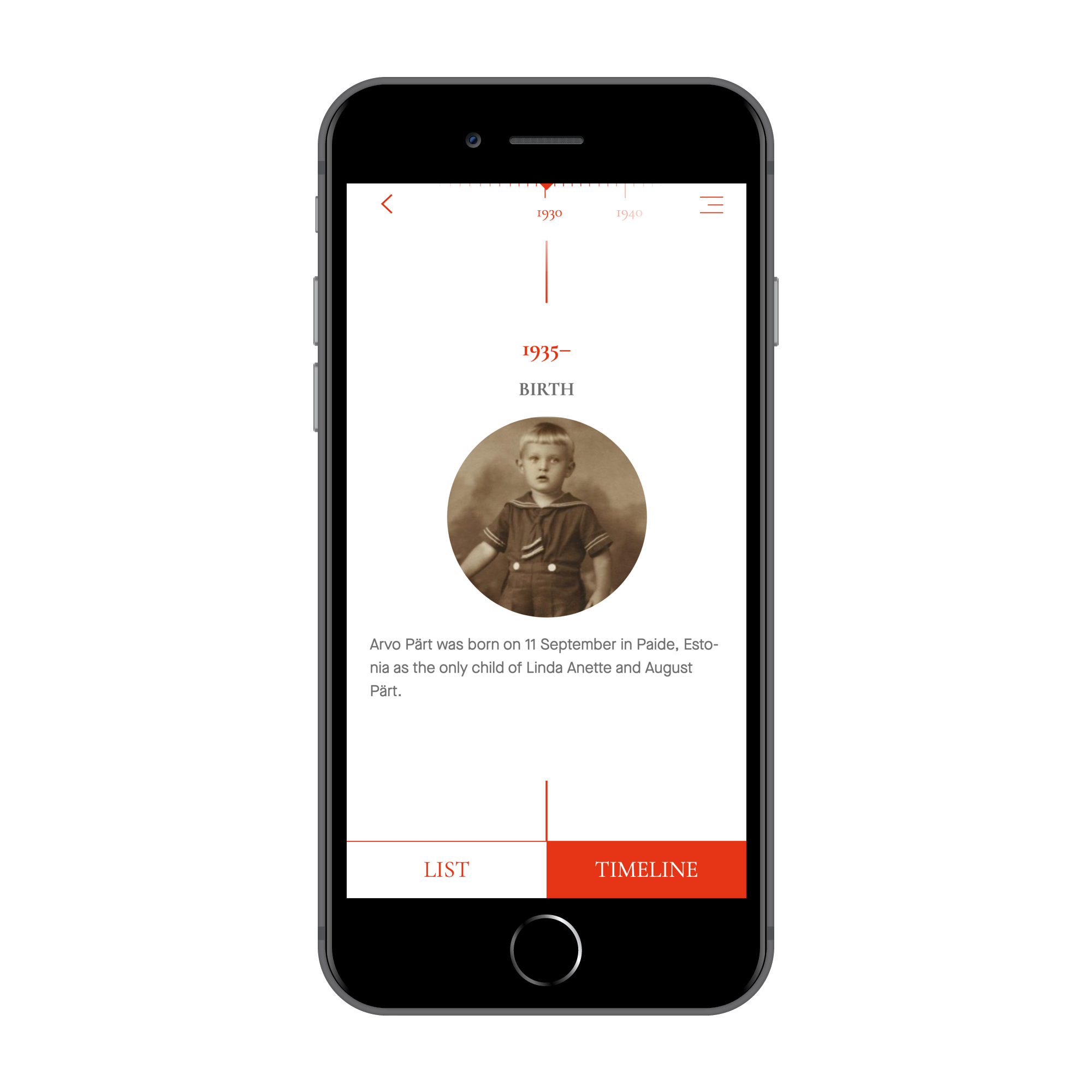 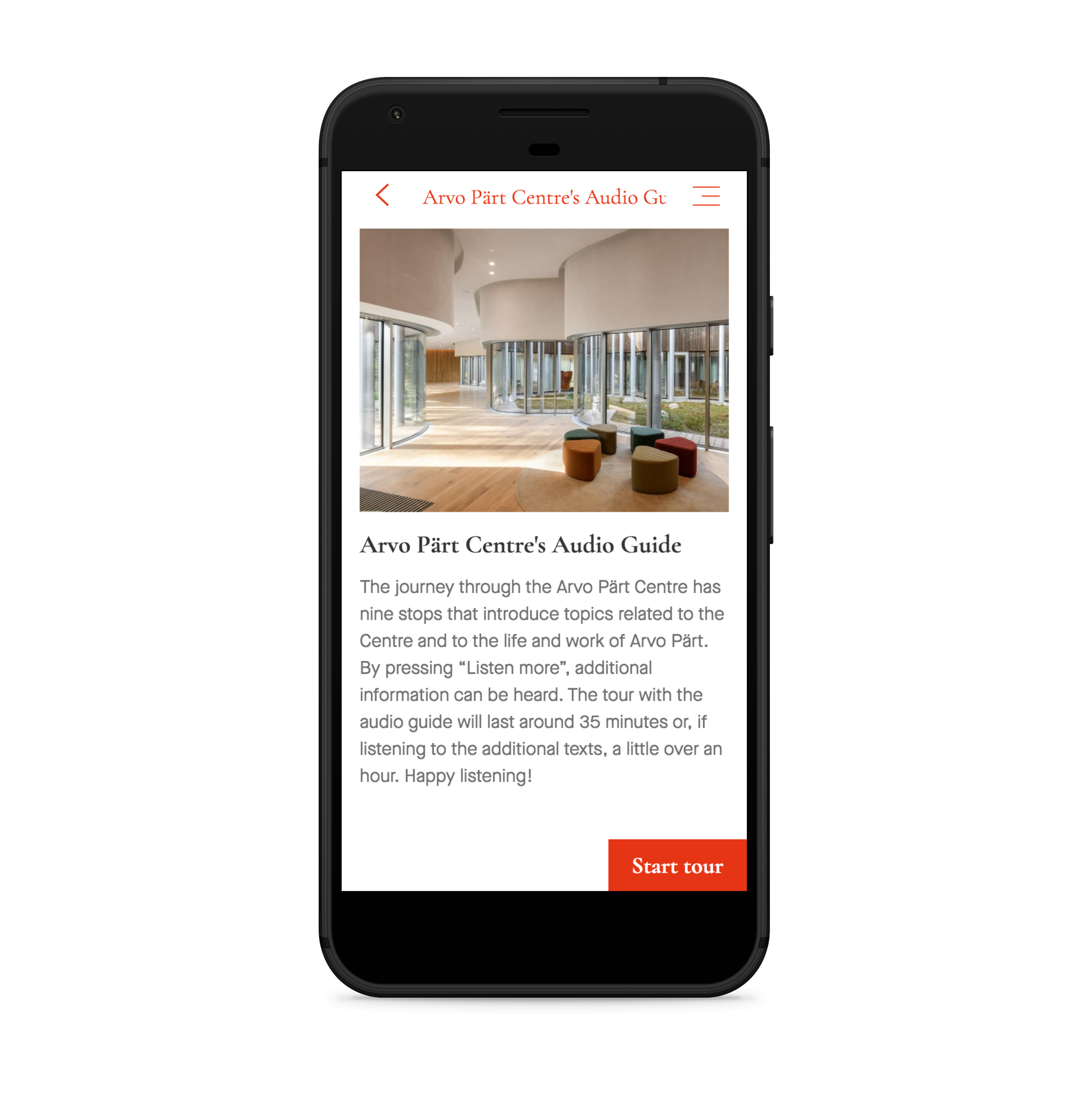 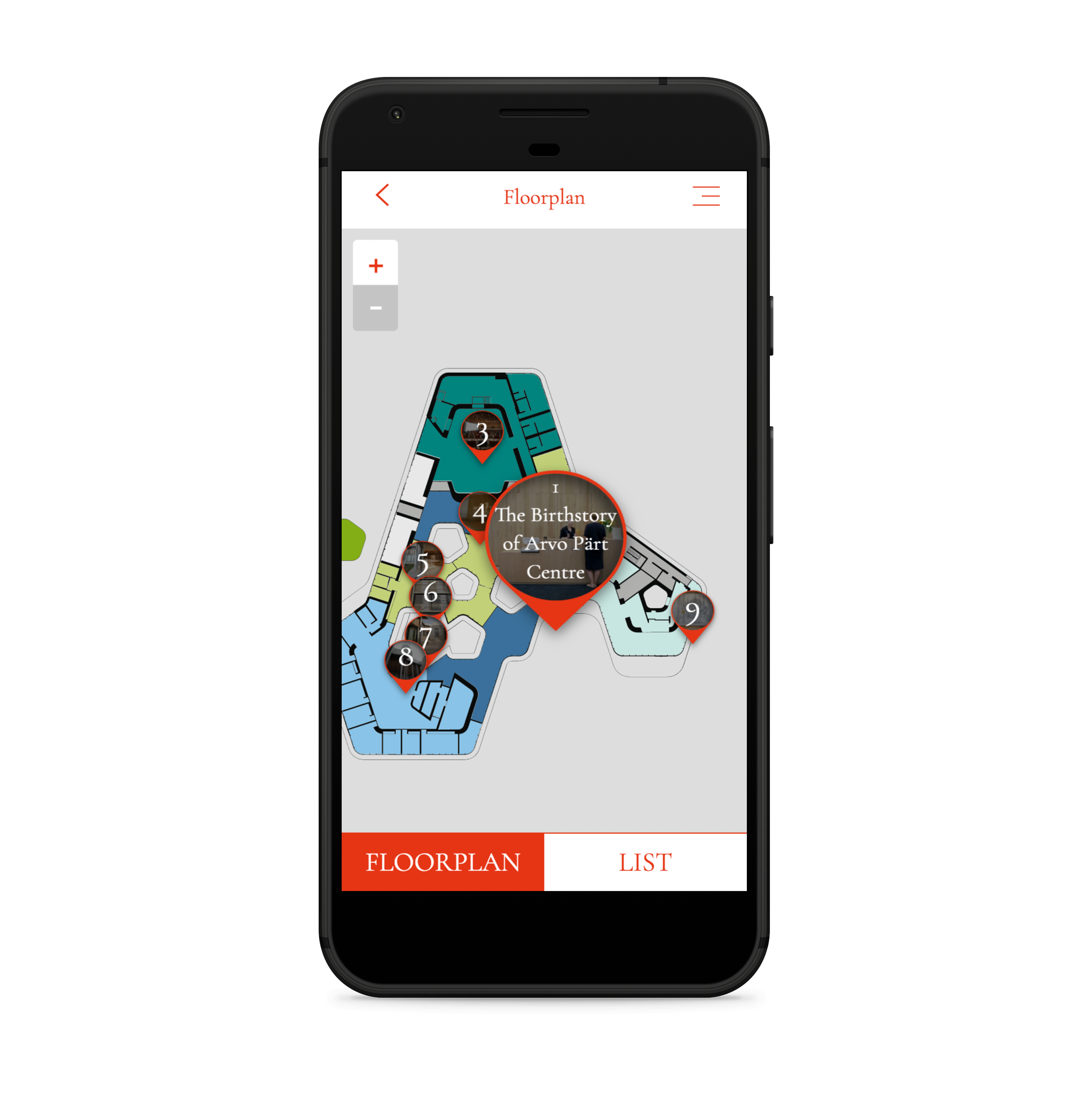 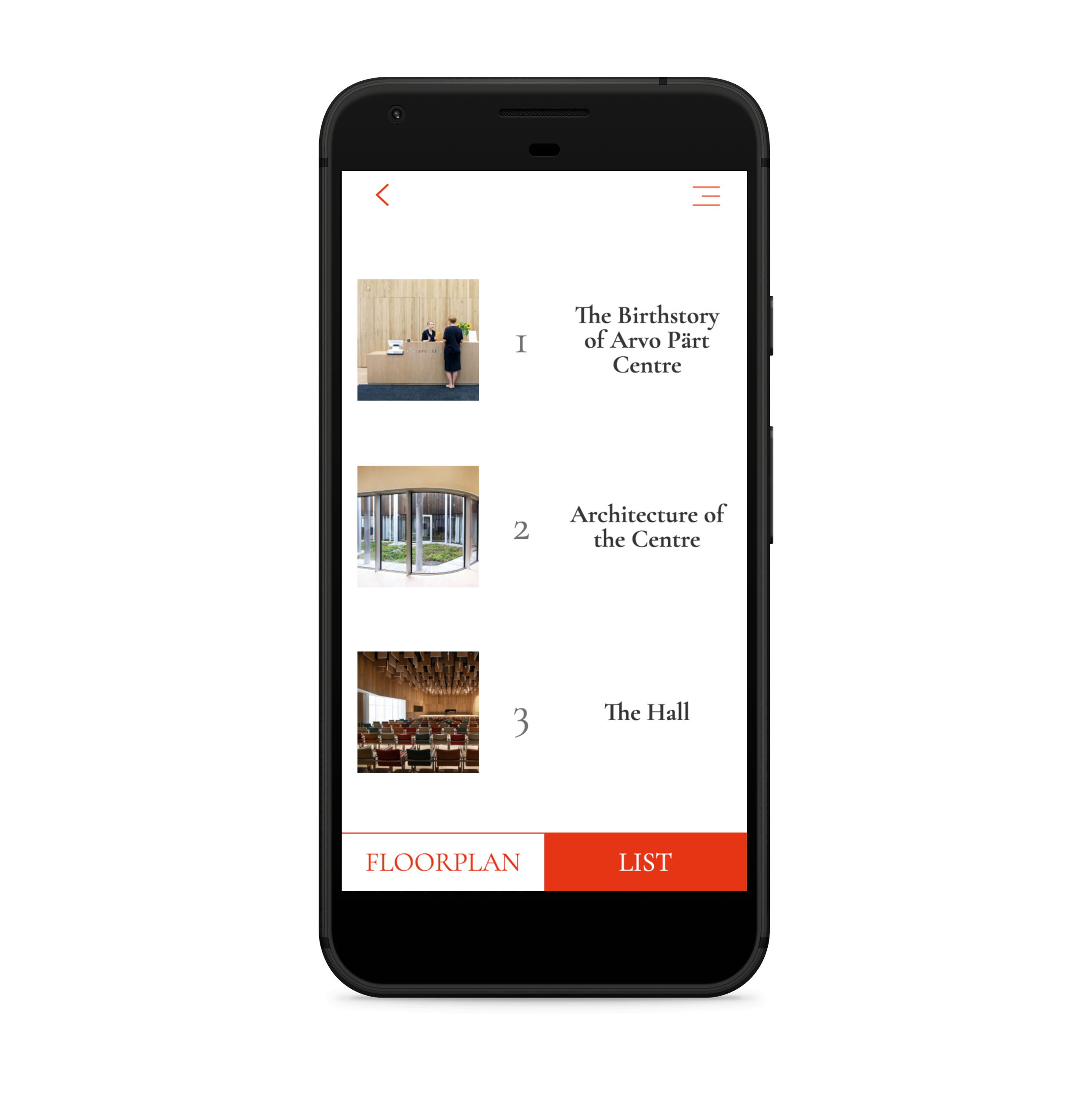 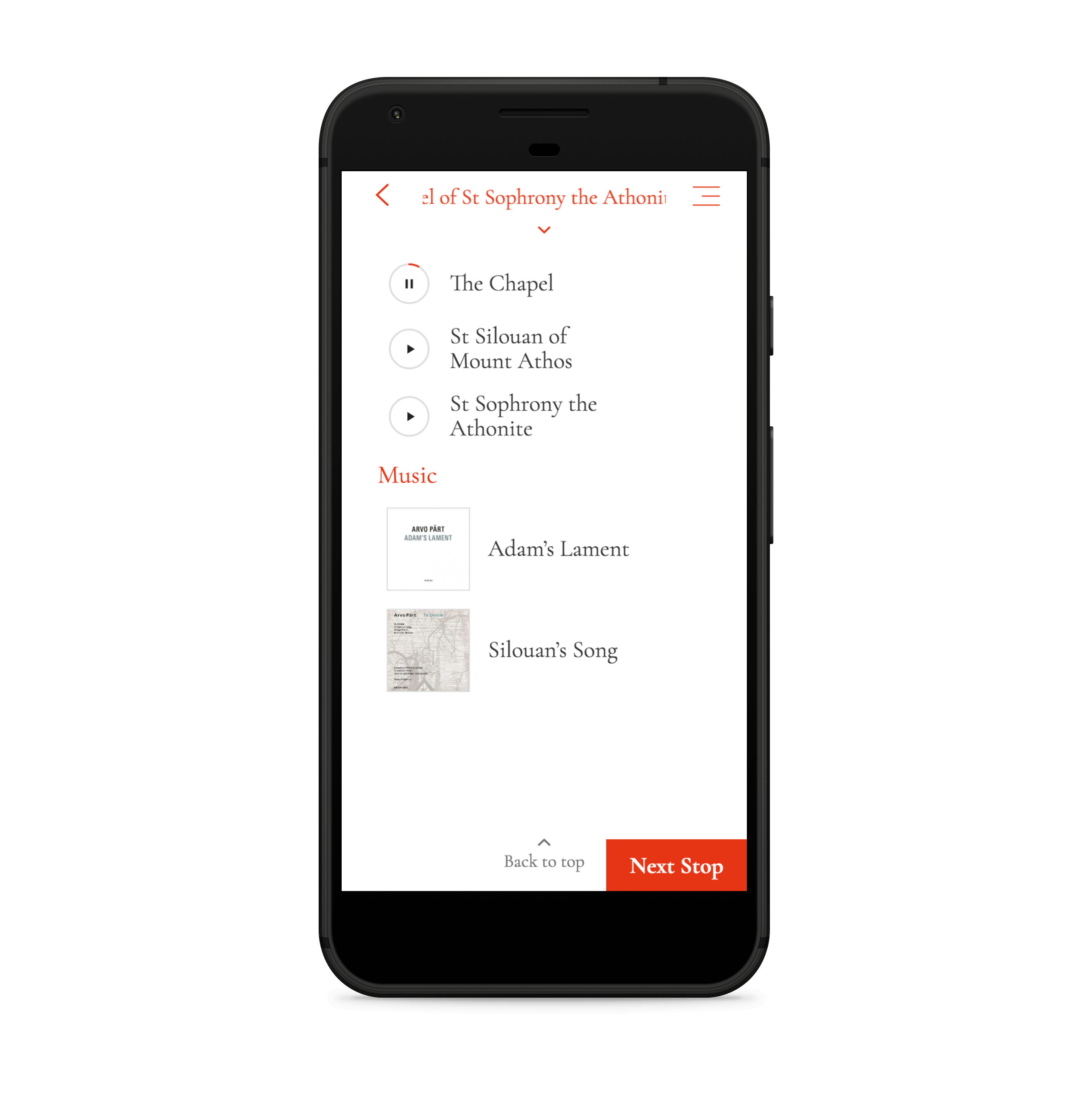 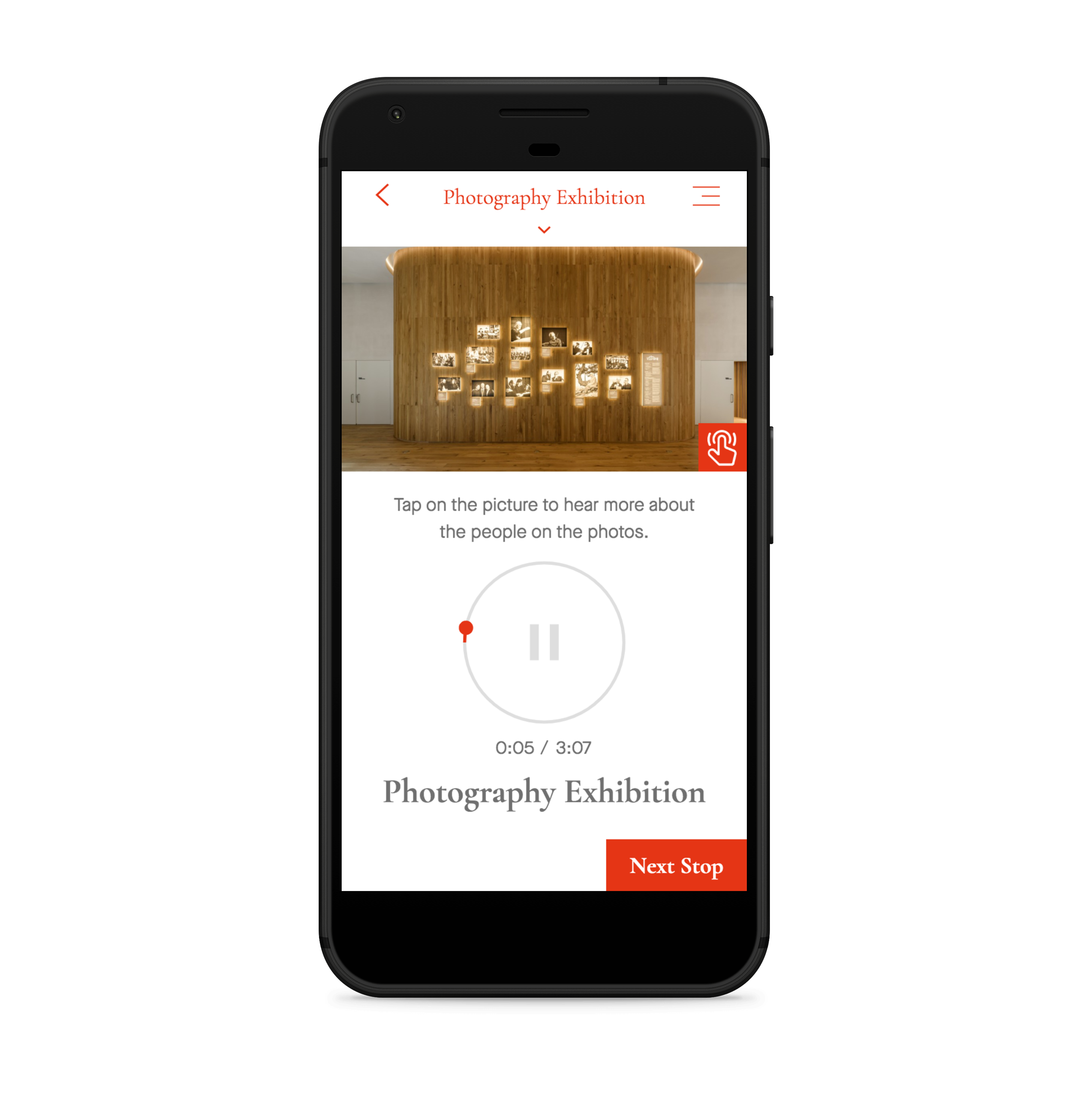 A music archive “on-the-go” for a gentle, enjoyable visit to the Arvo Pärt Center. The media guide offers a curated list of recordings released by the Pärt family, accompanied by pictures and quotations from the life of the brilliant composer. Multimedia tours invite you to walk in the footsteps of the composer – even out of the museum into the forest …